Amygdalin (supplement, derived from fruit keel) Laetrile, commonly known as Vitamin B-17 or Amygdalin, is a natural chemotherapeutic agent found in over 1,200 plants, particularly in the seeds of common fruits such as apricots, peaches, plums, and apples. Is composed of two molecules of glucose (a sugar), one molecule of hydrocyanic acid (an anti-neoplastic compound), and one molecule of benzaldehyde (an analgesic).Amygdalin is the chief anti-tumour agent.

Amygdalin also known as Vitamin b17 (supplement derived from the fruit kernels).
$82.00 USD

Amygdalin also known as Vitamin b17 (supplement derived from the fruit kernels).
$49.50 USD

Selenium has attracted attention because of its antioxidant properties. Antioxidants protect cells from damage Selenium stimulates a variety of antioxidant pathways in the body and also reduces inflammation, regulates the immune response, and improves blood flow. Selenium can be one of the most potent sources for reducing inflammation.
$23.00 USD

Amygdalin also known as Vitamin b17 (supplement derived from the fruit kernels).
$21.00 USD

Is touted as having the ability to aid liver and kidney function, aids detoxification, helps the blood carry oxygen to tissue and many other functions.
$23.00 USD

An extremely important immune-system nutrient and precursor of vitamin A, Beta Carotene is essential in supporting many tissues and systems in the body.
$23.00 USD 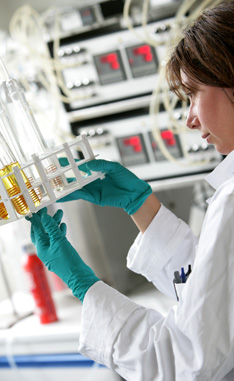 Categories
Information
FDA Disclaimer: Statements made on this website have not been evaluated by the Food and Drug Administration. The information presented through this site is not medical advice, and is not given as medical advice.